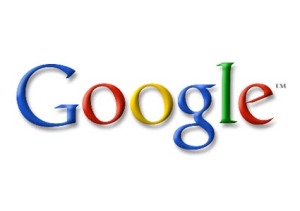 A few days ago we noted the conflicting opinions of Jeffrey Rosen and David Dylan Thomas on how much the Internet will or will not remember.  In a recent interview with The Wall Street Journal’s Holman Jenkins, Jr., Google CEO Eric Schmidt appears to think the Internet will in fact have a very long memory:

“I don’t believe society understands what happens when everything is available, knowable and recorded by everyone all the time,” he says.

He predicts, apparently seriously, that every young person one day will be entitled automatically to change his or her name on reaching adulthood in order to disown youthful hijinks stored on their friends’ social media sites.

Among the other things Schmidt said, also apparently seriously:

“I actually think most people don’t want Google to answer their questions,” he elaborates. “They want Google to tell them what they should be doing next.”